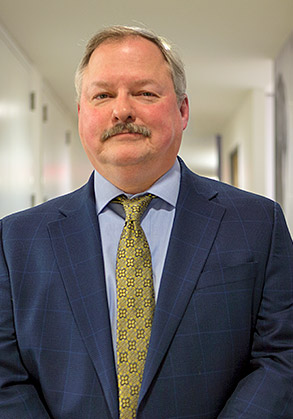 Starting his career as an officer in the U.S. Army Judge Advocate General’s Corps, Michael went on to serve as legal counsel to diverse federal government agencies—including the Bureau of Alcohol, Tobacco, Firearms, and Explosives; the Government Accountability Office; and the Department of Homeland Security, among several others—before joining the private sector in government contracting in 2004. Michael understands, from hands-on practice, that compliance is a vital element of government contracting.

His depth and breadth of experience has equipped Michael to aid and protect businesses by incorporating world-class industry practices in compliance—both procedural and cultural—into even the most dynamic, fluid environments.

Michael holds a Juris Doctor from The Ohio State University Moritz College of Law and a BA from John Carroll University.

When not cheering for the Ohio State Buckeyes, the Washington Nationals, or his son’s and daughter’s alma mater, UVA, Michael delights in talk radio, pocket billiards, and subjecting his long-suffering spouse to his culinary experiments. 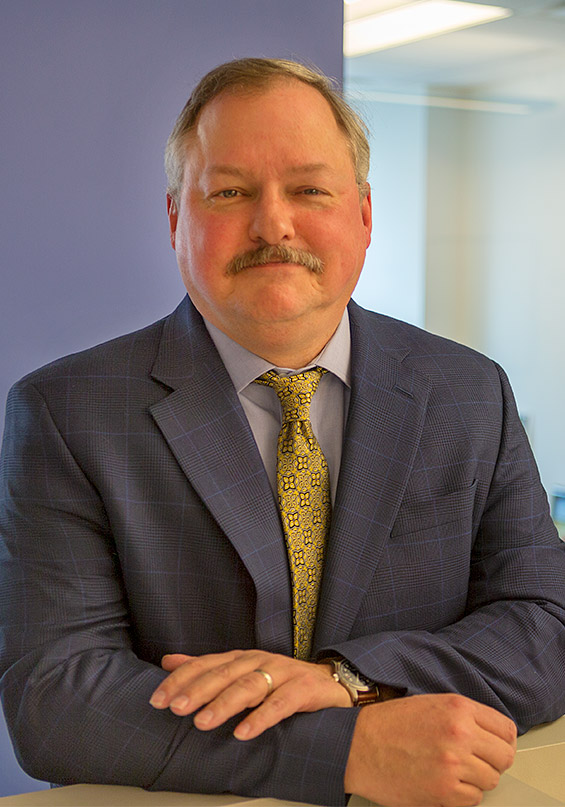