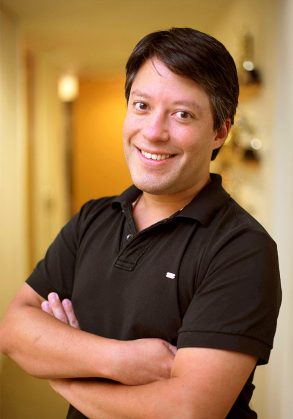 David was a creative at Hager Sharp long before it had a creative department. He now works hand-in-hand with a full team of creatives at the firm. He views every project as an opportunity to create something that’s innovative, effective, and functional. David produces a wide range of deliverables with special focus on video production, animation, and editing. Guzzling caffeinated beverages and ingesting an unhealthy number of Twizzlers takes David’s creativity to ridiculously high levels. He was recently the director, producer, cameraman and editor for a two-day live streamed broadcast of a meeting for the Program for International Student Assessment (PISA). He’s currently bringing illustrations to life for an educational video for the National Eye Institute.

David’s skills make him the Swiss Army Knife of video production at Hager Sharp. He’s actively involved in every step of our video projects and loves to collaborate with his brilliant teammates on how to take a good project and make it great. 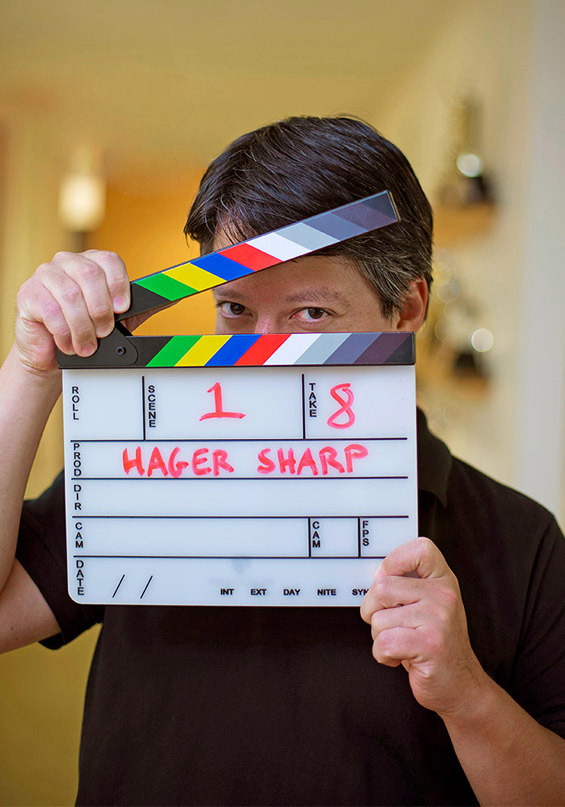