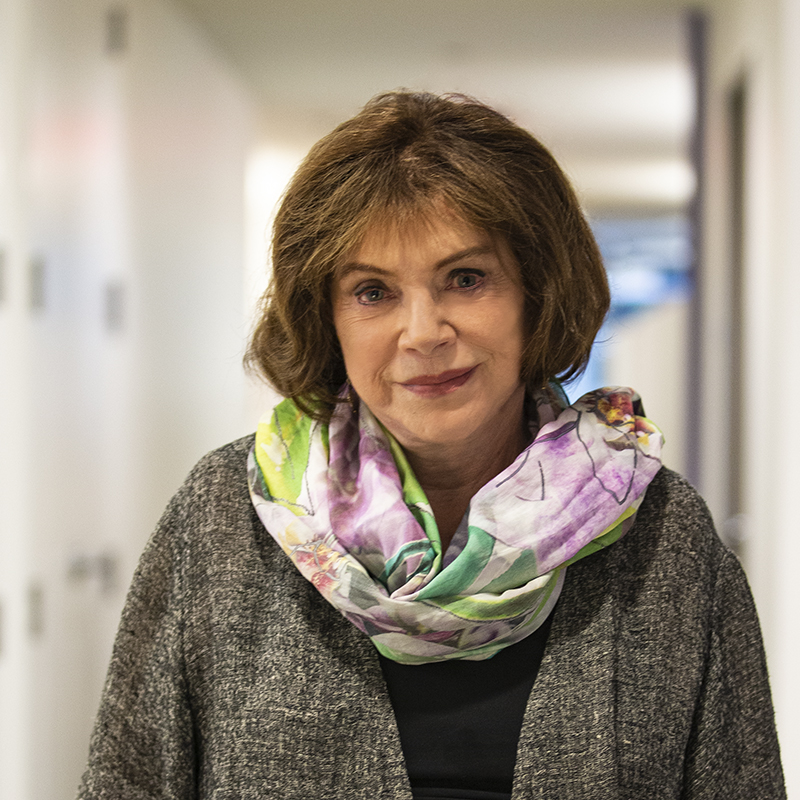 Barbara, president of BDB Investment Partnership, is former president and CEO of the Adams National Bank and the Abigail Adams National Bancorp, the oldest and largest bank holding company majority owned and managed by women. She is also founder and former chairman of Virginia’s successful Main Street Bank and she was Deputy Administrator of the U.S. Environmental Protection Agency.

She was a founder and president of Leadership Greater Washington, a diverse training and networking organization, and in 2006 received their top honor, Volunteer of the Year. Other accolades include The International Alliance for Women’s World of Difference Award for entrepreneurial, corporate, and public service contributing to economic empowerment.

Barbara holds a BS and MSW in politics, psychology, and sociology from Florida State University. 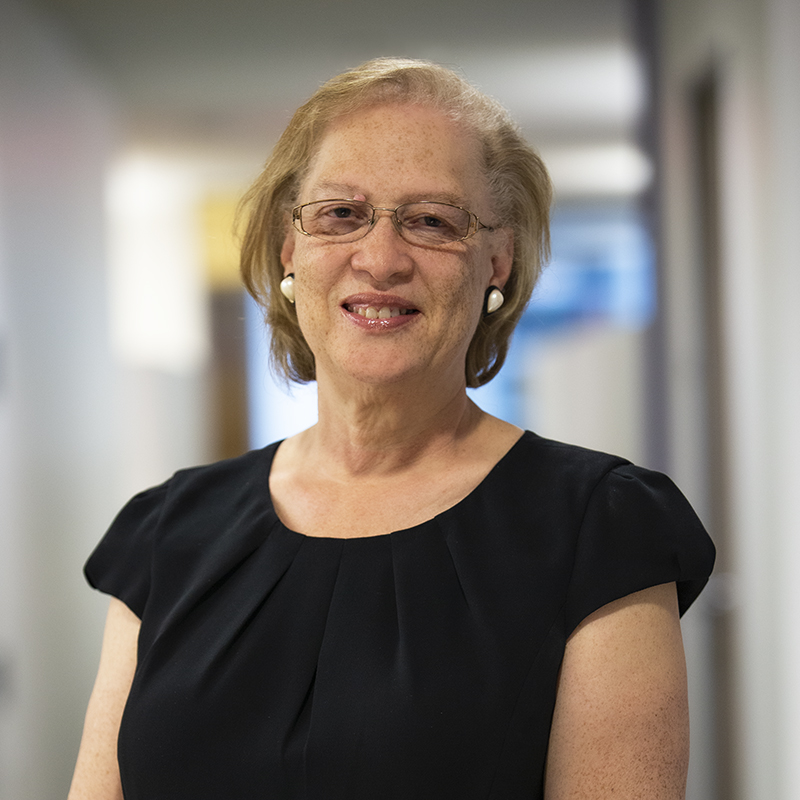 Carol is president and CEO of Venture Philanthropy Partners (VPP), a philanthropic investment organization. She was the first woman (and, at the time, the youngest person) to be appointed City Administrator for the District of Columbia. She has received many honors and awards for outstanding leadership and dedication to the regional community, including Washingtonian Magazine’s Most Powerful Women of 2011 and 2009.

Carol earned a BA from Smith College and a master’s in public administration from New York University. She also attended the Senior Executives in State and Local Government Program at Harvard University’s Kennedy School of Government.

Marie, president of L&L Consulting LLC, is the former Deputy Administrator of the U.S. Small Business Administration (SBA). She served as chair of the President’s Interagency Task for on Veterans Small Business Development, as President and CEO of Verizon Washington, and is a Trustee of Howard University.

She holds a BS and MPA degrees from the School of Public and Environmental Affairs from Indiana University. She was also awarded honorary Doctorates of Humane Letters degrees from Trinity University (Washington, D.C.), Howard University and the University of the District of Columbia. 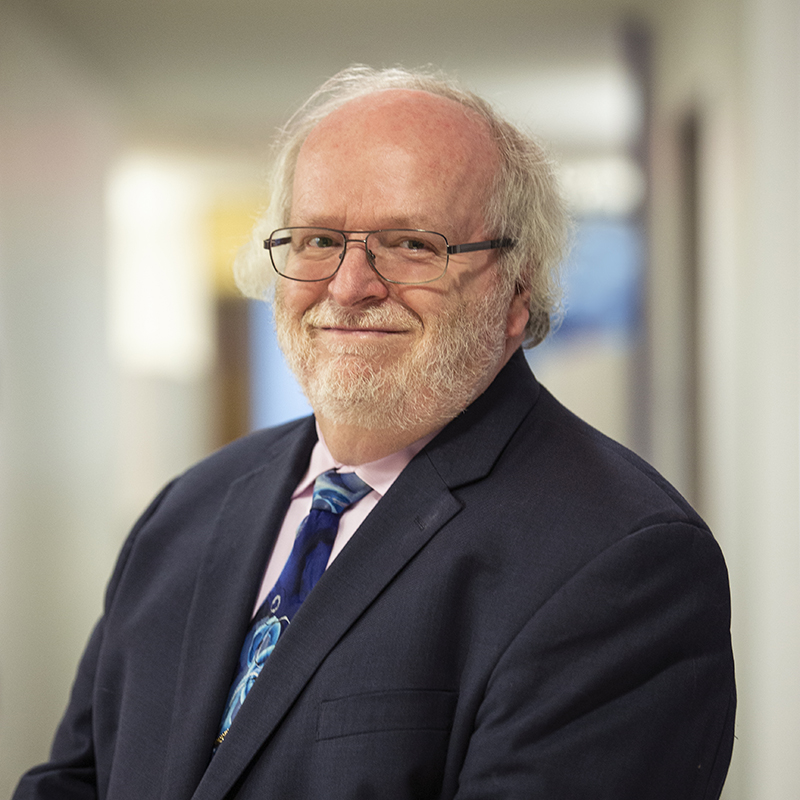 As the former president and CEO of Social & Scientific Systems, Jim brings extensive experience with one of the Washington area’s largest employee-owned companies to the Hager Sharp board.

He is a graduate of Leadership Greater Washington’s Class of 2004, and has served on the Board of Directors for many organizations, including the Professional Services Council and Hearts and Homes for Youth.

Jim holds a Ph.D. in English from the University of Texas. He taught writing at the university level for 13 years and is the author of several publications. 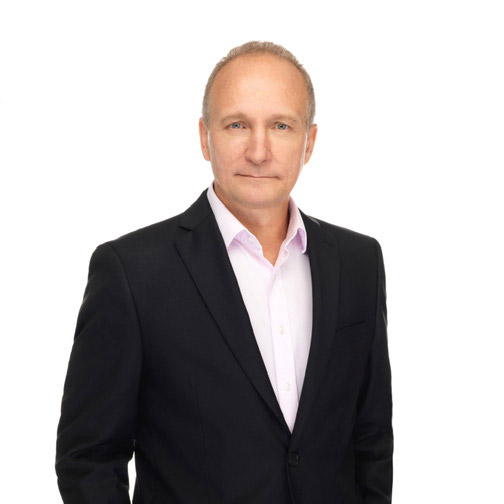 Jerry brings wide-ranging experience in the global public relations business, following a 38-year career at Ketchum. He launched the firm’s international operations and spent a decade leading expansion across Europe, Asia and Latin America. Subsequently he was named Ketchum’s first chief client officer and developed rigorous client satisfaction and performance metrics adopted worldwide. He completed his Ketchum career as managing director of the firm’s Washington, D.C. office. He was a member of the agency’s global executive committee for 20 years.

As a client counselor, Jerry specializes in corporate reputation and crisis communications.

He holds a BA in Political Science and Philosophy from Marquette University.